We don’t like to make a ‘song and dance’ about it, but from time to time we are recognised for our excellent quality plants and passion for customer service.

Happy customers is our greatest reward but it’s great to know that we are up there with the best of them when it comes to garden centres!

January – The perfect start to a new year of gardening! We are delighted to have received the Garden Centre of Excellence Award and named as one of the top 10 garden centres in the UK by the GCA! 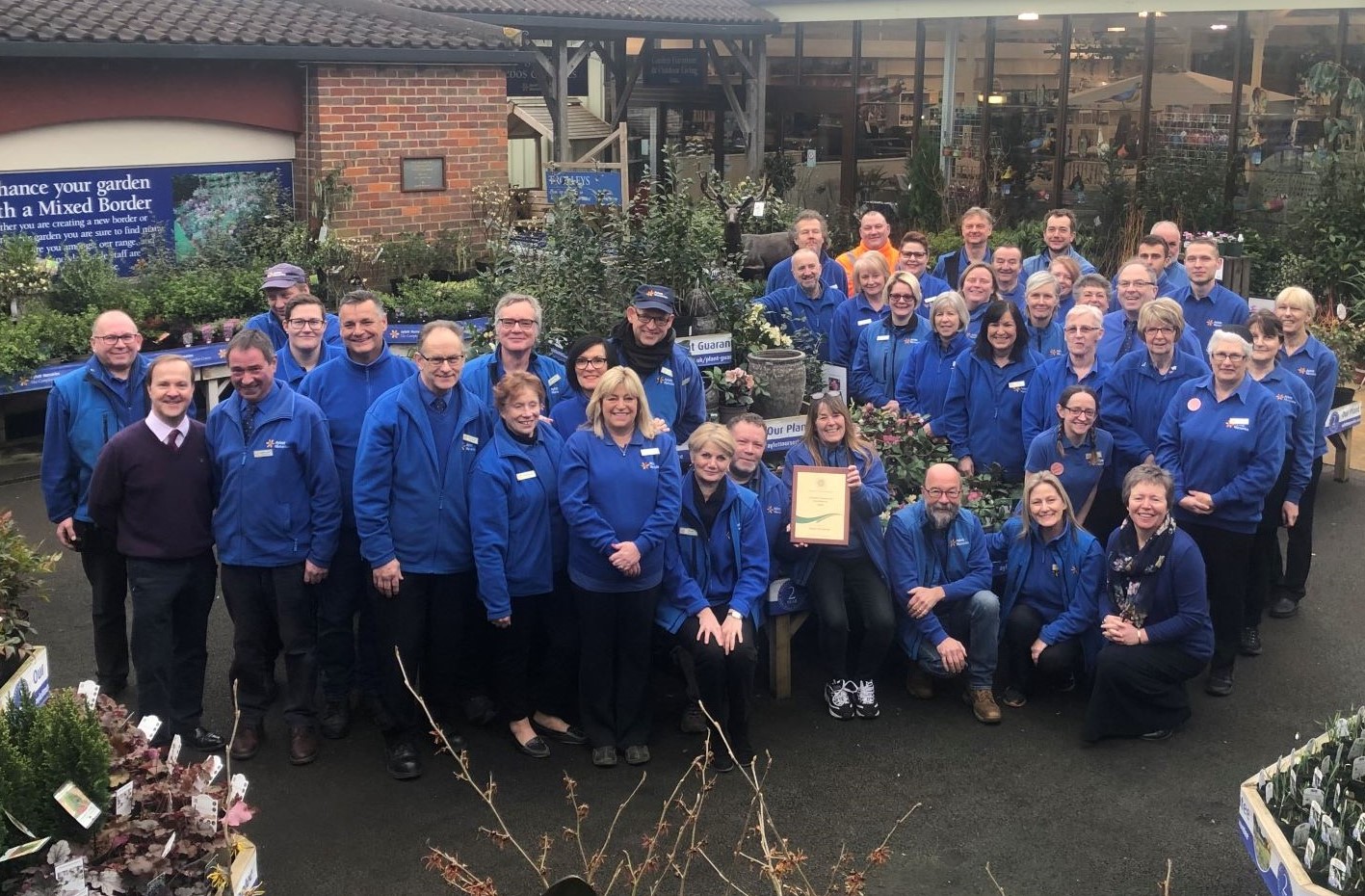 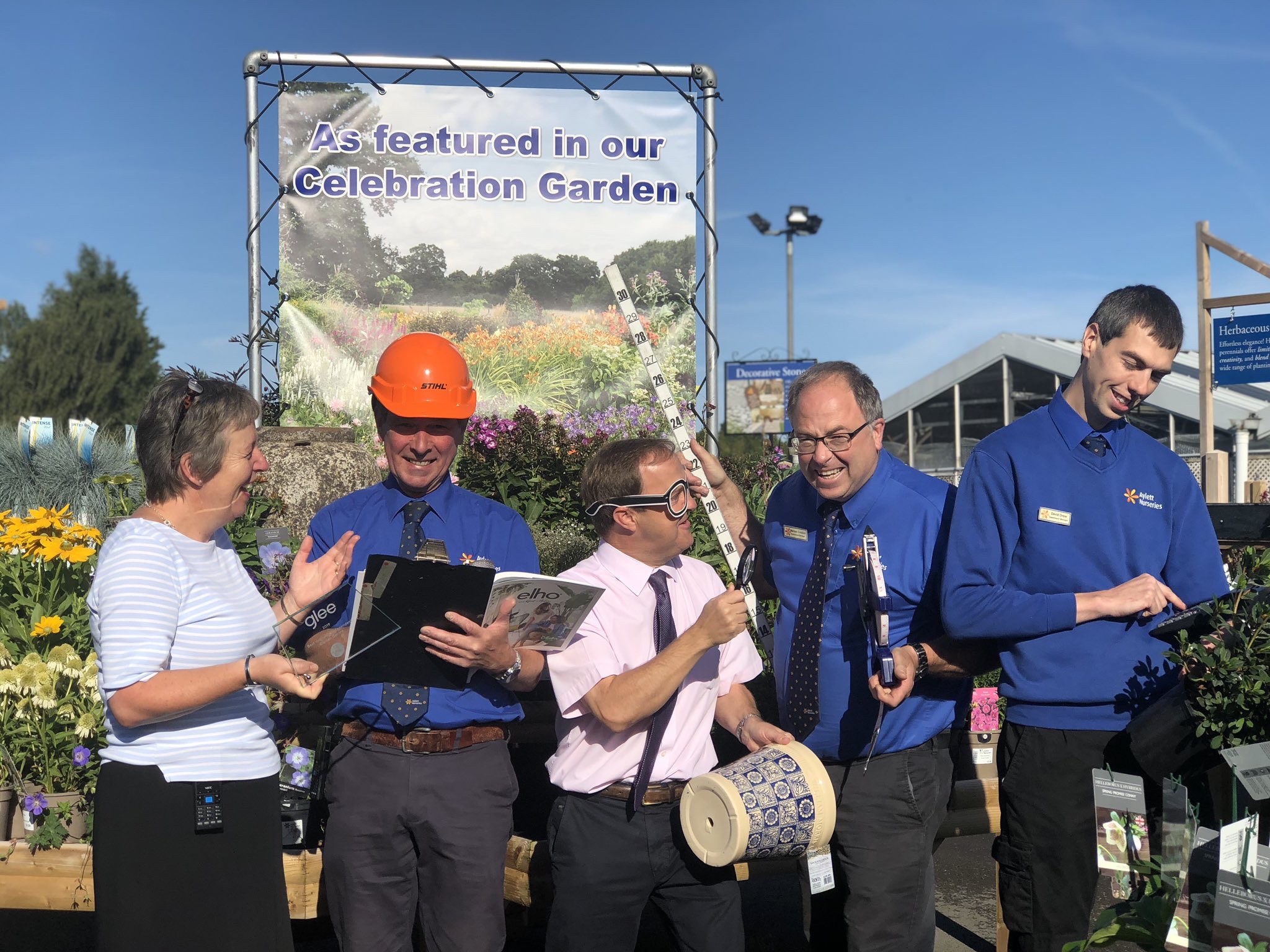 July – Following our annual audit carried out by the Garden Centre Association we were delighted to be awarded The GIMA Award for Best Garden Products Retailer in the North Thames.

January – Listed as a ‘Garden Centre of Excellence‘ and one of the top 10 garden centres in the UK by the GCA. 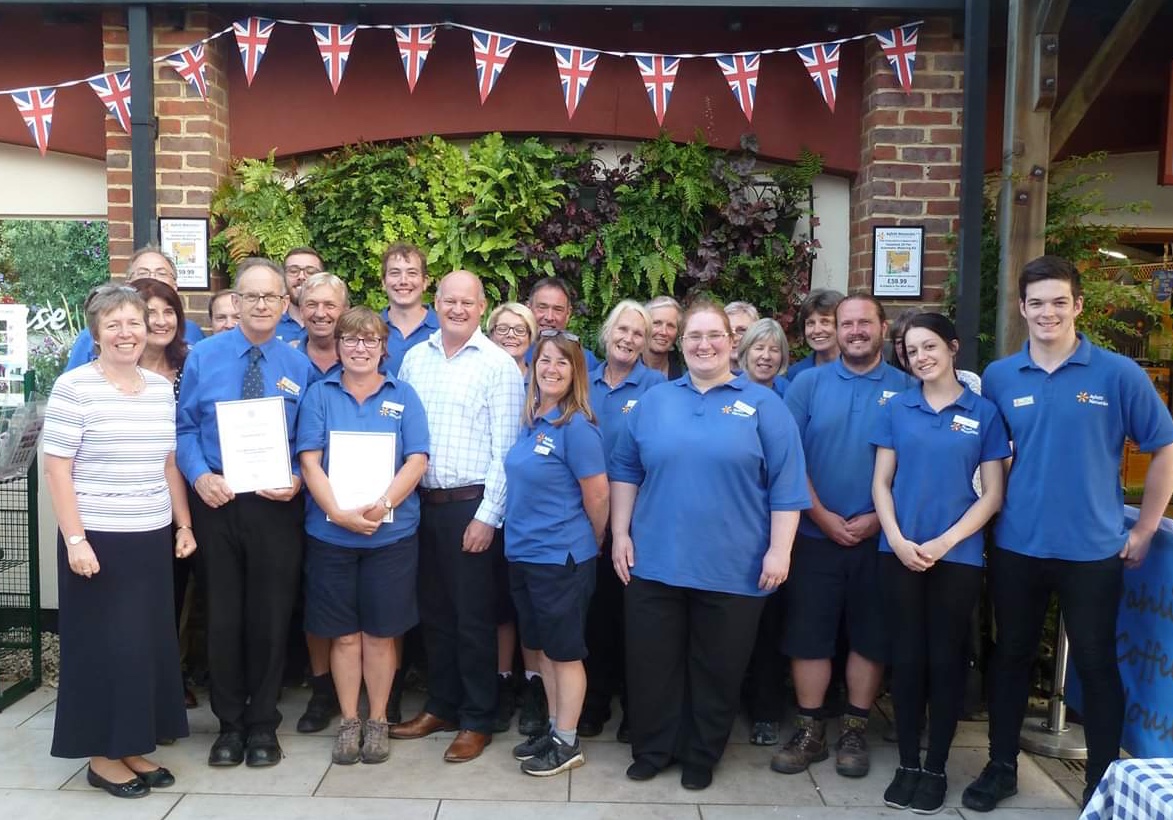 September – We were thrilled to win the Conservation Garden Centre of the Year Award at Glee.

July – We were delighted to achieve 3rd Place Destination Garden Centre in the North Thames Region.

January – Ranked in the Top 10 Garden Centres in the UK, receiving the ‘Garden Centre of Excellence’ Award. Click here to read our News post 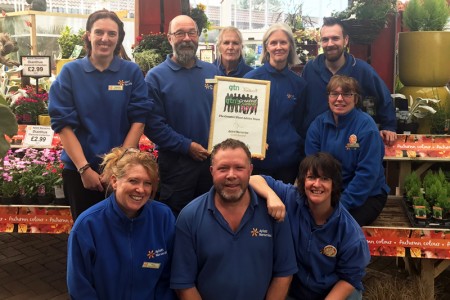 We were awarded the GTN’s Greatest Gold Award for ‘The Greatest Plant Advice Team’. We were delighted to receive this national award from Garden Trade News, as Plants, together with advice and Customer service are the core of our business.  Click here to read our News post

July – Following the Annual Audit carried out by the Garden Centre Association earlier in the year, we hosted the North Thames Region Annual Awards Presentation, and welcomed many of our industry colleagues to the Garden Centre. At the evening we were trilled to find out that we had been listed as a National Finalist for the Ruxley Rose Award, an award given to the best plant retailers in the Country. 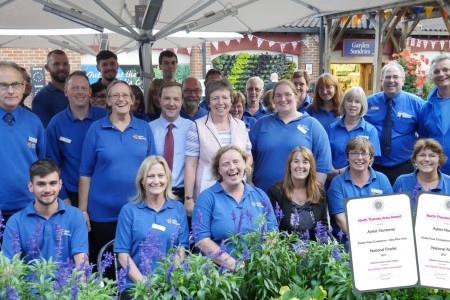 During the awards evening we also won the award for the Best Garden Products Retailer, and when all the points were collated, we achieved second place as Garden Centre of the Year, North Thames Region. Click here to read our News post

May – Our annual audit, carried out by the Garden Centre Association, has taken place, and we are delighted to have improved on our score for the second year running. We have also been awarded a total of 18 awards of Merit for our different departments including our seasonal plants, houseplant department and our customer service points, all of which scored over 90%. 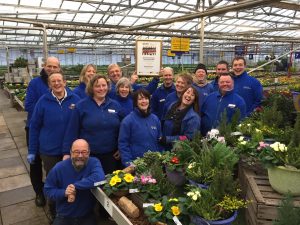 We have always prided ourselves on our dedication to Customer Service and our hard working team at Aylett Nurseries were recently rewarded at the Garden Centre Association North Thames Area Awards 2016 with the coveted First Place Award for Customer Service.

More exciting news, at the beginning of October we were awarded an award from Garden Trade News who had been out and about judging the UK’s Garden Centres and their teams and we won the silver prize for the Greatest Garden Centre Customer Service Team 2016.

For a grand finale in 2016 we secured a gold award for the Greatest Festive Plant Team from Garden Trade News in their Greatest Christmas Awards!

In 2015 The Garden Centre Association  listed us as a ‘Garden Centre of Excellence for 2015′ and one of the top 10 garden centres in the UK.

We were also delighted to be awarded ‘The Greatest Garden Care Retail Team 2015′ Gold Award by Garden Trade News. 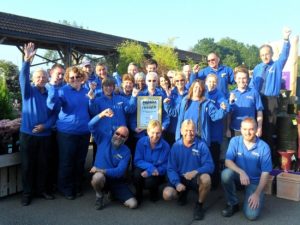 In 2010 and 2011 Aylett Nurseries received the accolade of Gardening Which “Best Buy” – rated the third best independent garden centre in the UK.

At the Great Autumn Show of 1977 the Nursery was awarded the Williams Memorial Medal. This is presented for the best exhibit of plants and/or flowers of a single genus staged at one of the Society shows during the course of a year. This great achievement was repeated again in 1994.

For over thirty years Roger Aylett, who started the business in the mid-1950s, was a valued member of the R.H.S Shows and Dahlia Committees – he was also regularly seen assessing the Dahlia trials at Wisley.

In 1993 he was overjoyed to receive recognition from the Royal Horticultural Society with the award of the Veitch Memorial Medal for outstanding contributions to the science and practice of horticulture.

At Aylett Nurseries, we take pride in the quality of our plants and our customer service. To maintain our status as one of the leading garden centres in the country we are members of a number of trade associations, including The Garden Centre Association (GCA) and The Horticultural Trades Association (HTA).

The GCA (The Garden Centre Association) is an association that deals with many of the country’s leading garden centres and each one has to achieve a high level of good business practice before they can be accepted as an Approved Member. To ensure that high standards are maintained, each garden centre is inspected annually.

The HTA (The Horticultural Trades Association) is a modern, leading-edge trade association representing the UK garden industry. HTA membership covers all aspects of the industry and includes some 1,600 businesses and 2,700 outlets representing retailers, growers, landscapers, service providers, manufacturers and distributors of garden materials.